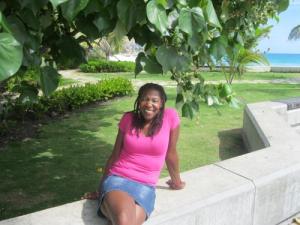 Trying to get over the shock

I began writing this blog because of a strange phenomenon that happened after I wrote my 2nd novel Betrayed. Someone came into my life and shared experiences that were almost and sometimes actually identical to those of one of the main characters in the novel.

I was told by several people that the book was probably channelled, and began a process of psychic development to see whether this would influence my writing.

Yesterday I sat to edit a short story I wrote in March and was gobsmacked when I realised that the first few pages were played out by a similar character (older and in another location) almost word-for-word on the last day of June this year. It was freaky.

I had to call a friend who knew of the June affair and tell her. I read to her some of what was written in March, long before there was any indication that the issues in June could have been foreseen.

This is my 4th book of fiction, and although the 2nd one was the most striking, in each one some things that I’ve written about actually happen in real life after I’ve written about them. Does any other writer have this? I’d be really keen to hear from you if you have. 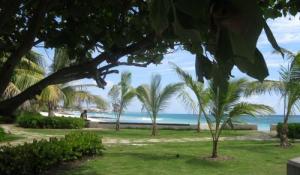 Beach at Hastings by the boardwalk

On another note. I found an idyllic spot to work from yesterday.

This is the beach at Hastings, by the boardwalk. Not a bad place to do some reading, formulate some ideas and hold a meeting I’m sure you’ll agree. 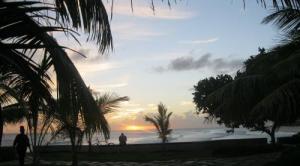 And I stayed till it got dark, just so I could appreciate the sunset.